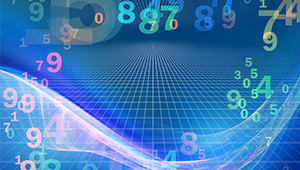 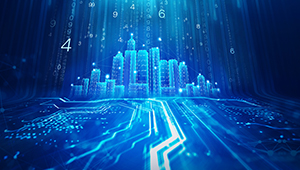 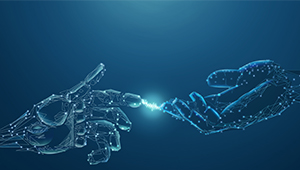 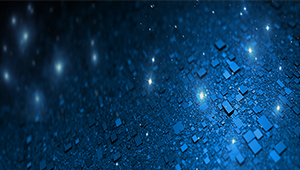 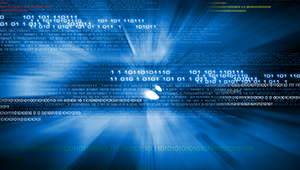 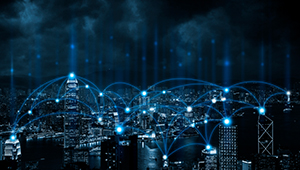 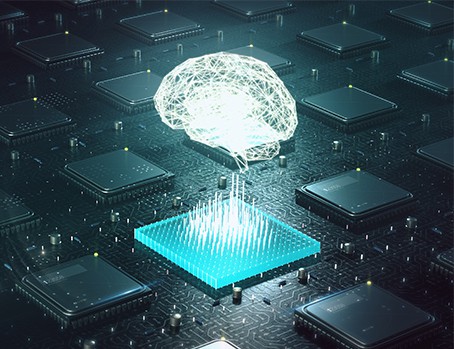 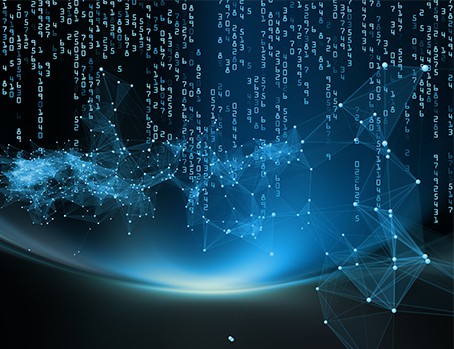 YMTC has R&D centers in Wuhan, Shanghai, Beijing and other cities. It is supported by more than 8,000 employees worldwide, including 5,000 R&D engineers. Through persistence and innovation, YMTC strives to become a global leading 3D NAND flash memory solution provider.
billion yuan